CHARKOW by Ellen Korth, is about the search for a sense of belonging with on its centre the artist’s mother and her secrets. Her mother fled during World War II from Ukraine through Germany to Holland. She destroyed all personal belongings and concealed her origin. She searched and built her HOMELAND in her daughter. But for her daughter, she remained a mystery. Who was that woman with a suitcase full of photographs torn in half, who made that same suitcase vanish after I had found it as a little girl, on the top shelf of the hall cupboard? My mother didn’t throw pebbles but breadcrumbs, in the knowledge that the birds would eat them. Breadcrumbs are all I’ve got left.

CHARKOW consists of seven very complex and exceptionally designed, large format booklets. Each is dedicated to a person or a couple. Ellen Korth has visited men and women, who still have a feeling of home, in their apartment, in their garden, in items that they keep, or in their partner. In each issue, the pages are getting smaller and smaller to the inward, as a reader, you penetrate deeper and deeper into these private micro universes and in the middle of each booklet, we encounter the people who belong to all the impressions that we could collect on the go. But the centrepiece is NADYA, dedicated to the mother, which contains nothing except a few undated photographs. In the middle everything is EMPTY.

CHARKOW won the 2017 PhotoBook Competition and will be honoured during the Annual Independent Fair in downtown Los Angeles this April 21-23 which will be part of the Los Angeles Festival of Photography.

CHARKOW one of the favourite books of the year/ Lens Culture 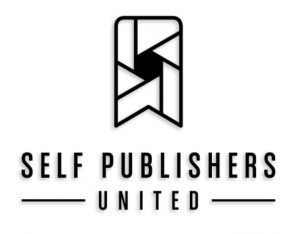